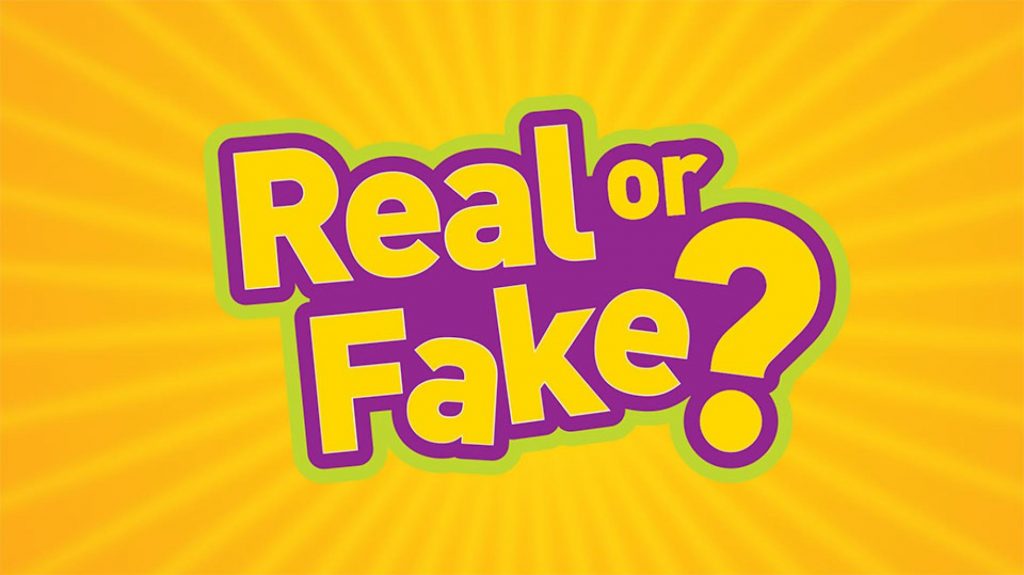 Yes, everywhere. In 2015, four of the biggest health retailers in the United States – GNC, Target, Walgreens and, yup, even Walmart – were all accused of selling fake supplements.

By ‘fake supplements’ we mean they contain ingredients other than what’s advertised. Or if you want a more comprehensive definition, fake supplements are either:

The quick version of how you might reduce your chance of buying fake supplements? Buy from smaller, well known brands, with clinical studies and that are made in the United States at cGMP-compliant facilities. We’ll get to that. First, let’s establish why you want to be careful with health supplements at your local store.

In 2015, the New York State attorney general’s office accused four of the biggest health retailers in the business of selling fake supplements. That investigation found many of the stores’ top-selling ‘house’ brands did not have the listed ingredients.

Instead, investigators found cheap filler ingredients, like powdered vegetables and houseplants – some of which could be hazardous to people with allergies.

Walmart’s ginkgo biloba supplement, which was marketed as a memory booster, had little other than powdered radish, house plants and wheat. That’s all the more disturbing when you consider it was advertised as being ‘wheat’ and glute-free’.

Walmart wasn’t the only offender. Walgreen’s store brand of ginseng had only powdered rice and garlic. And three of six herbal supplements at Target had no herbs. Instead, they were just powdered rice, beans and wild carrots.

Yet the prize for fake supplements in this investigation went to GNC. These had unlisted fillers, including powdered legumes – a class of plants including peanuts and soybeans – both of which can trigger sometimes fatal allergic reactions.

Mislabelling and false advertising is a crime because it can pose risks to unsuspecting consumers, including the potential for adverse health effects. Yet, as you might imagine, if fake supplements are in physical stores, they’re just as common online – if not more.

Fake Supplements Are Online Too

You’ve likely noticed Amazon has a counterfeiting problem. That’s not a knock against Amazon, it’s simply the nature of the beast – say the word ‘Amazon’ and you instantly think about the dominant force in online retailer.

Coincidentally, Walmart is the world’s biggest online store – not Amazon. Still, fake supplements are very common here, as are the fake reviews that sell them. One of the reasons they thrive on Amazon is because of the product supply chain that feeds it. Products from mass retailers tend to come from warehouses rather than direct from the manufacturer.

In fact, a 2017 Forbes article found that 25% of the products on Amazon were Chinese counterfeits – and those are just the fake supplements coming from China.

The alternative, of course, is to go the ‘traditional’ way and seek medication. And if your doctor recommends that, there’s your course of action.

But medication is, well, medication. A good health supplement helps guys with mild to moderate symptoms they’d like to improve, like keeping an erection or lasting longer in bed. As well, they should help guys that are healthy and just looking for a little fun, like a semen volume enhancer, which is designed to give you more ejaculate when you release your load, for a longer orgasm and one that’s very intense.

We’re not aware of any medication for that.

The good news is you can probably avoid fake supplements with a few precautions. Counterfeiters tend to go after larger retailers with large supply chains that change hands many times before reaching the consumer. That’s not always the case, but it is a pattern, and gives you something to work with as you look for good health supplements.

You might avoid fake health supplements by doing the following

Long product supply chains are vulnerable to counterfeiters. You’re at lower risk of that if you buy health supplements directly from the manufacturer rather than a third party reseller (like Amazon). If the company makes the product at a cGMP-compliant facility in the United States, even better.

And when we say a ‘Good’ health supplement company, we mean one that has good reviews, live 24/7 customer support, delivers results (now there’s a shocker!) and has a Guarantee of at least 6 months.

Be especially wary if so-called ‘official’ brands are sold on Amazon or other third party sites (like Ali Baba) if they offer the product at a much lower price.

You can do that here. Note that’s not an exhaustive list, but it can’t hurt to know which ingredients tend to pop up in fake supplements.

Is the product offered at a lower price that from the official website? That’s a red flag. So are supplements with no contact information and/or supplements that look a little too perfect. Cue the old adage, “If something seems too good to be true…”. Take a wild guess where that road leads.

4. Look For Signs of Credibility

Signs of legit health supplements include clinical studies (done on the PRODUCT, not on individual ingredients), cGMP-certification (which means the product is made at a factory that complies with Current Good Manufacturing Practices) in the United States, and a trusted brand that’s been around for at least a decade.

As you might expect, that whittles things down substantially. Read our male enhancement product reviews to learn more. Or, if you want the quick version, VigRX Plus checks all of these boxes, and also has a Counterfeit Checker on its site to weed out fake supplements.

So, your best bet to avoid fake supplements is to look for an established brand with clinical studies (preferably with good results). Make sure the product is made in the United States at a cGMO-compliant facility that changes hands as little as possible. The company should have live customer service to answer any questions you may have and a 60+ day guarantee.

Sound simple? It is – and while this doesn’t guarantee you’ll never fall victim to fake supplements, it does stack the cards more in your favor.